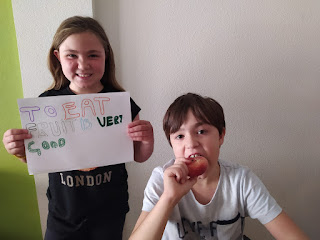 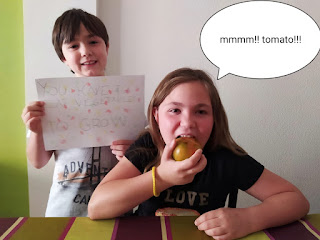 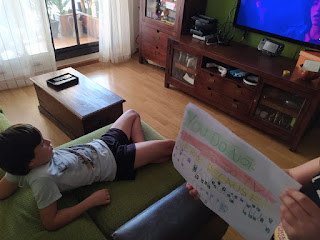 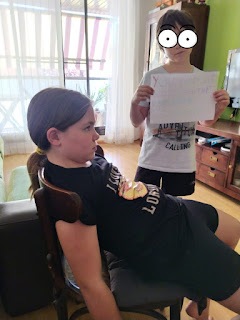 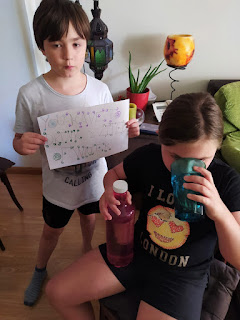 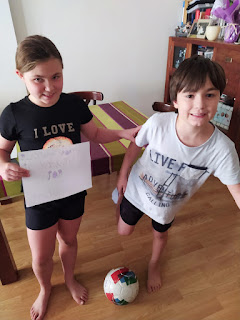 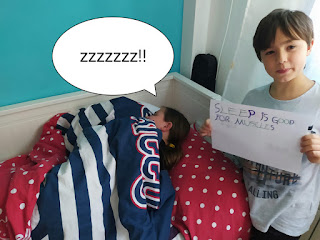 WHAT ARE YOU DOING?

A PICTURE OF ME

HI! CAN YOU TELL ME ABOUT YOU ?


A PICTURE OF ME
Publicado por CEIP SAN ROQUE en 16:53 No hay comentarios:

LET'S SEE HOW IT WORKS!

BREAD MOULD AND HOW IT GROWS

In this experiment, you will observe bread mould and learn about its ideal growing environment.
Material need:
- sliced bread.                       - a permanent marker pen
- 5 Petri dishes                      - an optical microscope
- a refrigerator                       - a tweezers
Method:
1. Place a piece of damp, sliced bread in a Petri dish. Leave the bread in the open air for a few hours. Make sure it does not dry out. Then, put he lid on the Petri dish and write date on it. Put in in a warm place.
2. After seven days, white patches should appear. This is the bread mould's mycelium. Use the optical microscope to look at it more closely.
3. Next, place a piece of bread in each of the other Petri dishes. Moisten two of the pieces and leave the other two dry.
4. Using the tweezers, take small pieces of the mycelium from the first sample and place them on the other pieces of bread. Put lids on the Petri dishes and label them so you know which bread is dry and which is moist.
- Place one dish with moist bread and one with dry bread in the refrigerator. Leave the other two dishes somewhere where the temperature is about 20º C
5. Over the next week, observe how the mould grows and record the data in a table like the one below. Make sure that the moist bread does not dry out. 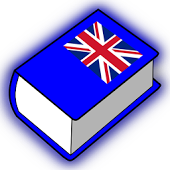 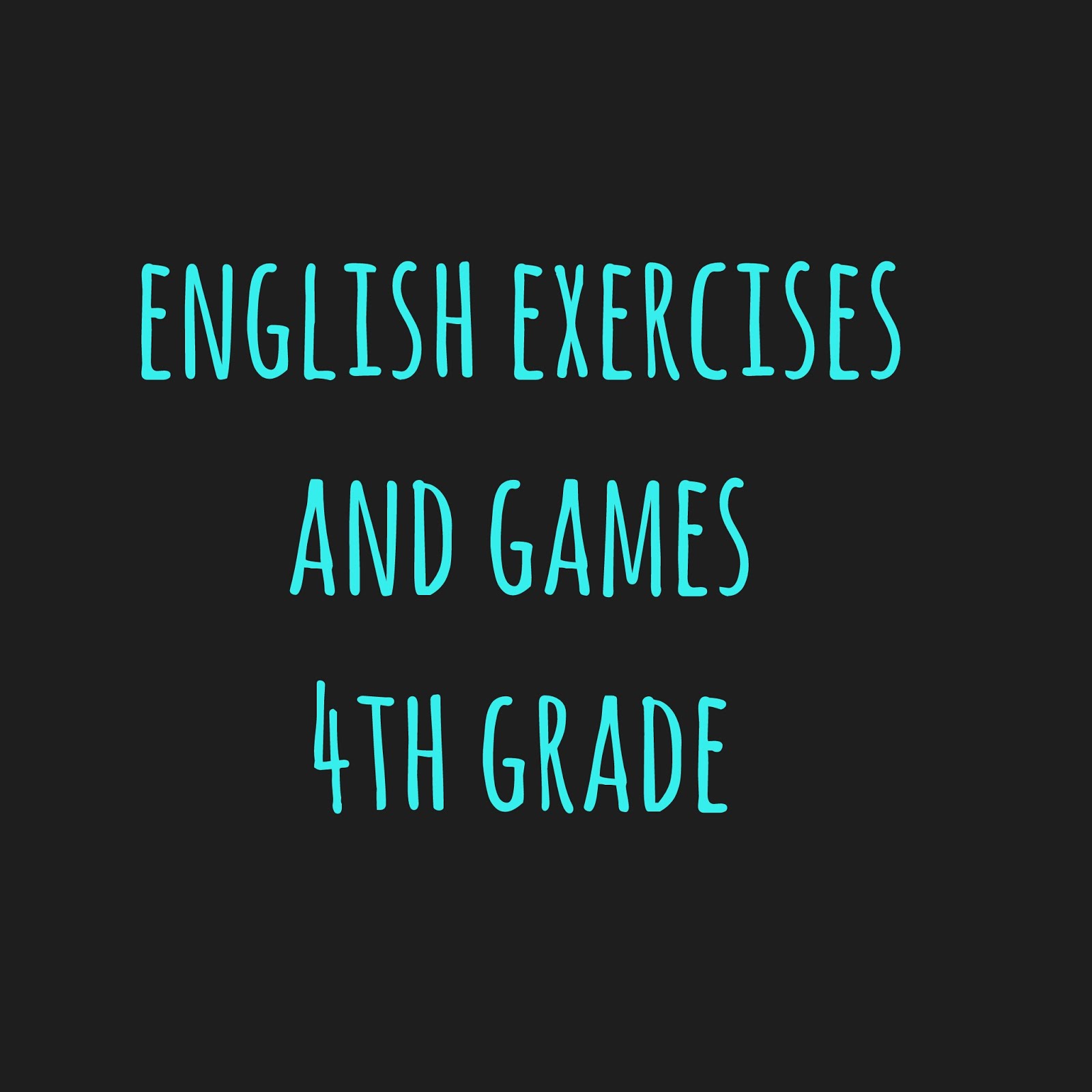 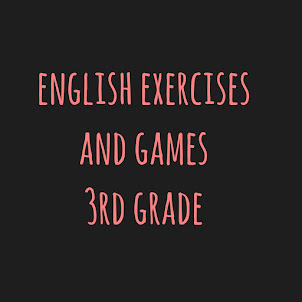